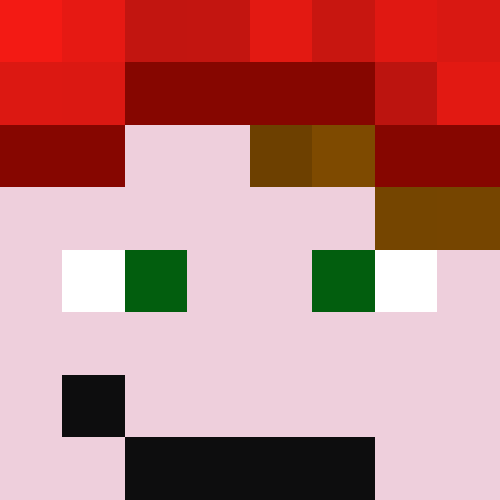 Trying to be as transparent as possible with our beta release. We experienced some severe lag on Rift-1 due to some development commands being run. We believe that this caused a spike in memory which never went away as Rift-1 suffered a hard crash, meaning that garbage collection didn't occur properly. We have cleared our network cache which we believe has improved performance.

Additionally, we have reduced the view distance from 24(!) to 8. It was so high before because it makes it much easier to build, but it doesn't need to be that high for general gameplay, and it also causes lots of our custom code such as Zombie spawns to go a bit haywire.

Finally, we have made some changes to our current AC to improve performance. Obviously I can't go into too much detail here, but we hope it will help.

We also booted up Hurricane and seems to have got a decent amount of feedback. Rift's PvP is the same as Hurricane, so we hope that you'll enjoy PvP on Rift as much as you do on Hurricane! We need as much feedback as possible for this, so please post in #feedback with any comments or suggestions. 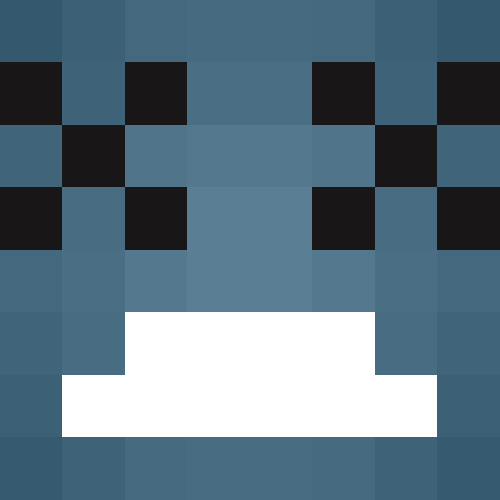 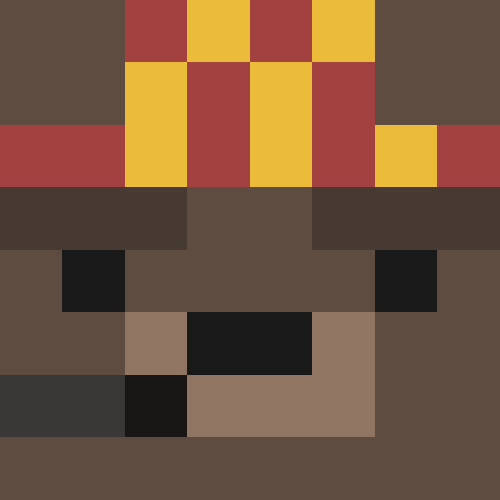 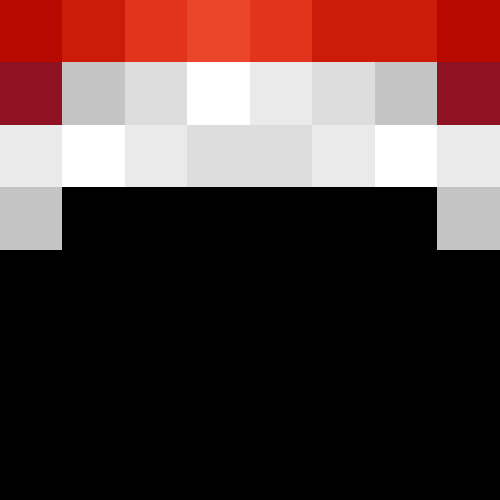